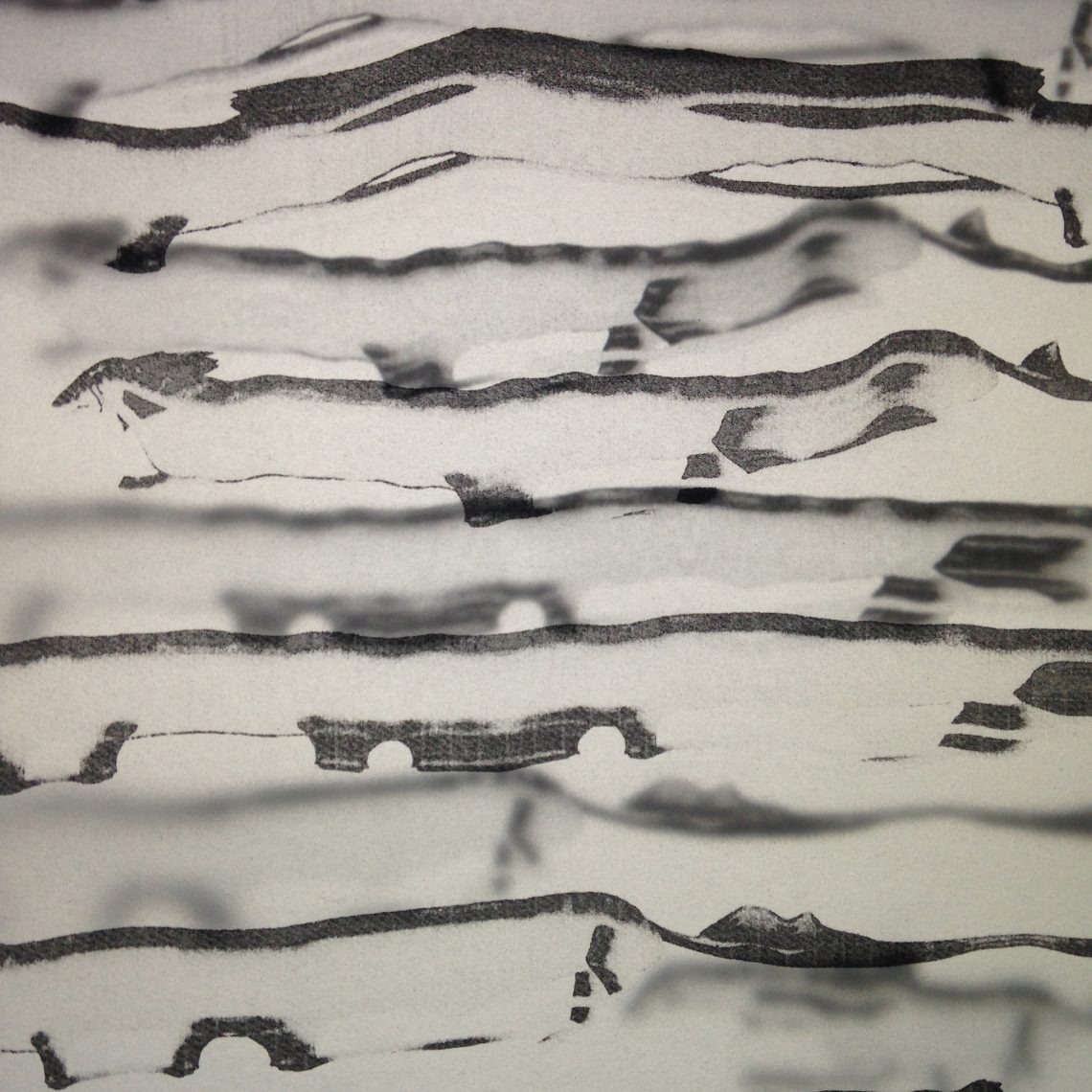 When we were refocusing our ear on the music hidden in this mixtape, we found that it had slipped further into the past than we suspected. As we recall, our management was strongly urging us to comply with the then-current trend of making music that sounded vintage and retro. Seeing as though we were a mainstream rock band in Los Angeles in 2016, our management felt it would have been uncouth and in poor taste (not to mention unprofitable) for us NOT to make something that sounded like [psychedelic rock] from the late 1960s / early 1970s. Since we, as much as anyone, enjoy the soothing warmth of the familiar, we embraced this approach and proceeded to embark on our antiquated enterprise. However, in attempting to traverse a wormhole to the bygone era of our rock and roll fantasies, our vessel was led astray. For as it turns out, there is no prevailing structure to the past, nothing to grasp onto. Much like the future, the past seems to be merely a formless collection of fragments that exists only in our minds. This really should have been considered beforehand. Time becomes slippery with instants elongated, eternities condensed. Memories intermingle with imagined historical events. Suddenly our target appeared with a faint bioluminescent flicker, hovered there for a moment and fleeted with a ghastly puff. Not a very firm landing pad you might say! Our management could care less about our wellbeing. We plunged into an abyss like Rip Van Winkle on a log flume ride.

Needless to say, the original intention of the excursion became obscured. Our management vanished as though it were never there to begin with. We were shipwrecked upon a pile of our own desert island discs at an ever-changing coordinate on the proverbial continuum of space-time. The only result, a clump of magnetic tape washed upon the shore, tangled in seaweed and crustaceans. Meanwhile, a family drives all the way to the beach but can’t find a parking spot. They drive home without ever once getting out of the car.

(A Brief History Of Parking Tickets) 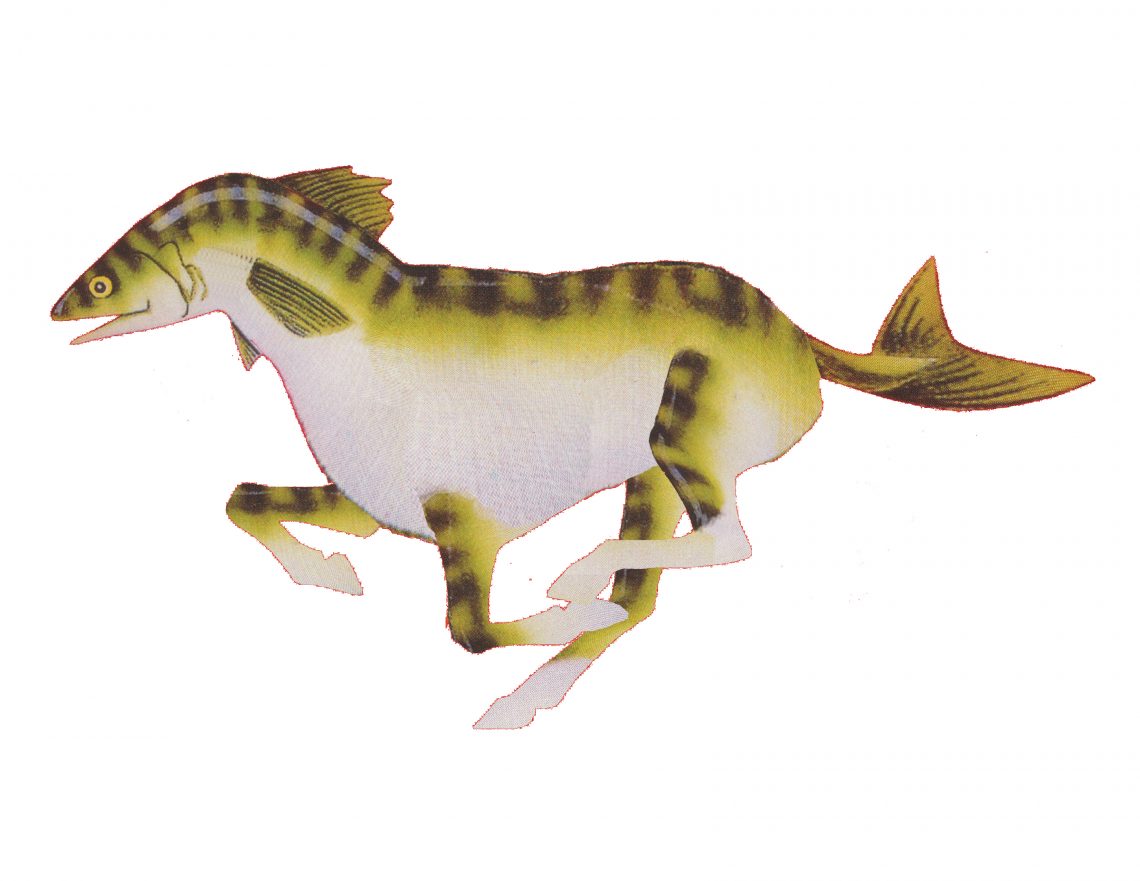 View all posts by Entertainment Law